This Month in Texas History - October 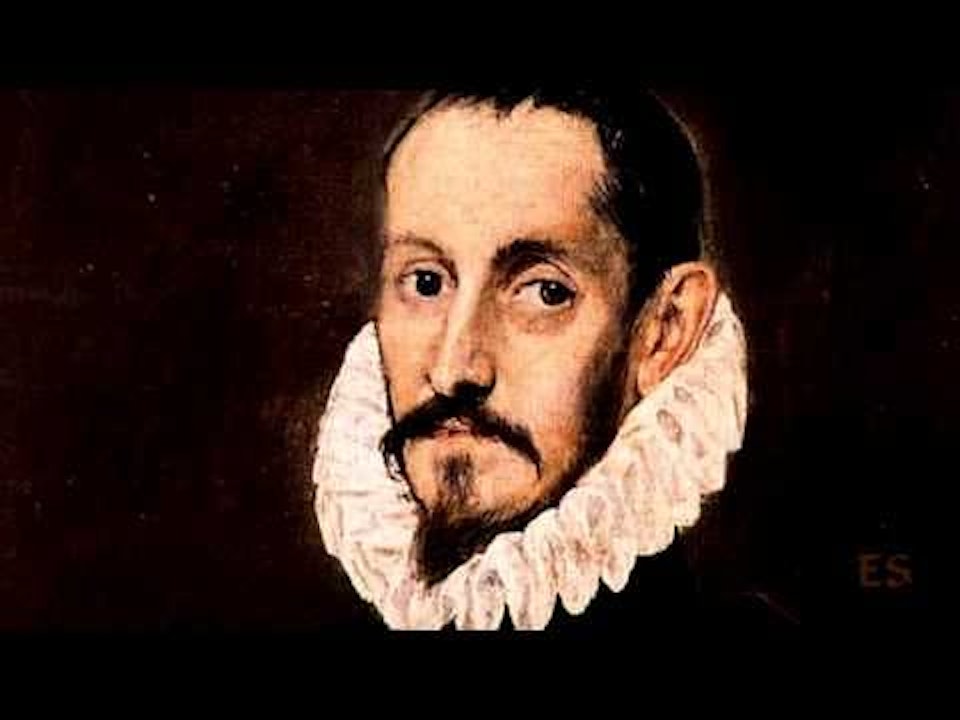 This Month In Texas History for October deals with Coronado's first venture onto the Llano Estacado and his description of it in 1541. New Spain's 1759 attempt to punish the Nortenos, the Comanches, Wichitas, Tonkawas, and others for the destruction of the San Saba Mission, the beginning of the Texas Revolution in 1835, the siege of Bexar, the inauguration of Sam Houston, the annexation of Texas, the Great Hanging in Gainesville, Texas during 1862, and Satanta's death in 1878.

The song heard at the beginning and end of this episode is "Old Dogs," the new release from Rosmand, THL's spotlight artist.

Also-be sure to listen to Zach Welch's new song Ada! and Seth Jones new release As It Changes!

If you have any photography project needs from real estate photography to help sell a place or aerial videos of a property or event, I want you to consider contracting Panther City Air. With top notch equipment and expert skill, Panther City Air can fulfill just about anything you need. Panther City Air’s drone pilot is TSA background-checked, Part 107 certified, and carries multiple drones (each insured) to meet the challenges of your mission. Upon completion of your flight, the data gathered can sometimes be quickly shared in the field, or taken to be edited/processed in a timely manner to meet your needs. Unmanned Aerial Systems (UAS's aka drones) are commonly used for aerial photography or videography, while other solutions include construction progress documentation, roof or tower inspections, crop health analysis, 3D modeling, among many others.

Click here to watch the video showing the 1836 San Antonio map transition to the present day.

So go visit PANTHER CITY AIR to see how they can fulfill your needs.

Help make Texas History Lessons by supporting on Patreon. And a special thanks to everyone that already does.