This Month in Texas History - May 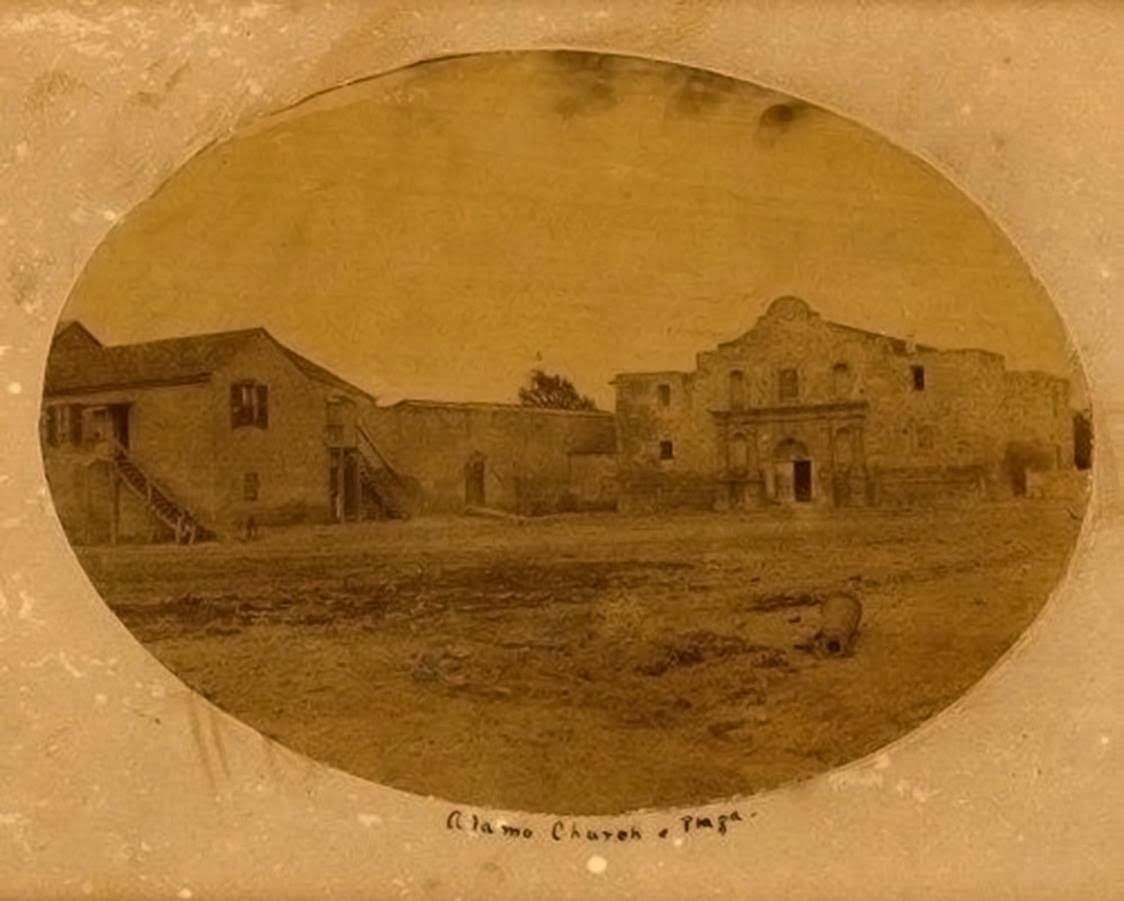 This month we investigate many events that happened over the centuries in May, from the foundation of Mission San Antonio de Valero and the birth of San Antonio to the creation of the Dallas Mavericks.

THL is happy to announce a new spotlight artist, Mando Salas. Mando Salas is a Texas Country musician and a Del Rio, Texas native. Performing under the band name Rosmand, Mando incorporates his roots into his songwriting and he has a great, distinctive voice that conveys a lot of feeling. When he sings about love, you can feel it and when he sings about loss and pain, you feel it.  Mando started his live music career began back in 2015 – and in 2016 he recorded his first single “Devil's River."  In July of 2018 he released a single titled “How It Goes” which was his first song to hit Texas Radio. “How It Goes” is a song that is also featured on his debut album “Forever” which was released August 2018. . And the great news is that Mando is currently working on his second album. I’ll let you know when its available. But for now, go to Spotify, iTunes, Amazon, Youtube, or wherever and listen to everything he has released. I guarantee that many of you are going to find a new favorite artist to love.