This Month in Texas History - July 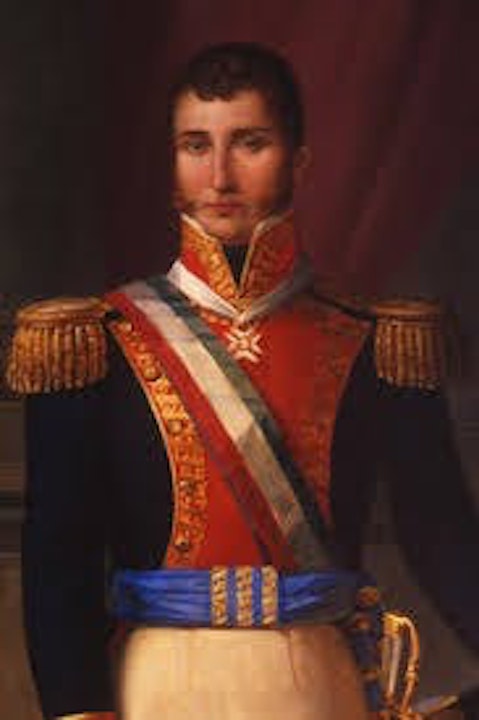 This episode takes us back to events in July in Texas history including the early missions, the reign of Emperor Iturbide, the annexation of Texas, and much more. I apologize for the delay.

As promised, here is a playlist containing songs from Mando Salas' suggested artists. Give Mason and the Gin Line, South Texas Tweek, Seth Jones, Prick and the Sunsets, and Zach Russell a listen. You won't be disappointed. Rosmand's Suggested Artists on Spotify

The song heard at the beginning and end of this episode is "Old Dogs" by the great Mando Salas, THL's spotlight artist.