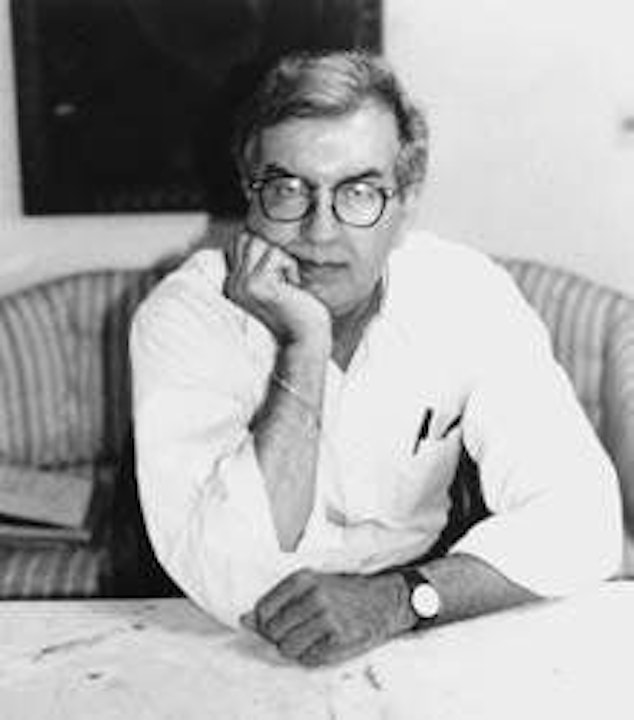 In this episode we take a look at the life and work of Texas author Larry McMurtry. Over the course of his life he wrote over thirty novels, over a dozen works of non-fiction, and dozens of screenplays. Best known for the epic Lonesome Dove, McMurtry helped define Texas in many peoples minds. To learn even more about this interesting and important Texas icon, please go read Skip Hollandsworth's writing in Texas Monthly. Click HERE!

The song heard at the beginning and end of this episode is "Devil's River" by the great Mando Salas, THL's newest spotlight artist.

Go check out the Bloody Beaver Podcast for a fun and gregarious journey through the history of the West, one legend after another.