Lesson 14: An Introduction to Spanish Texas 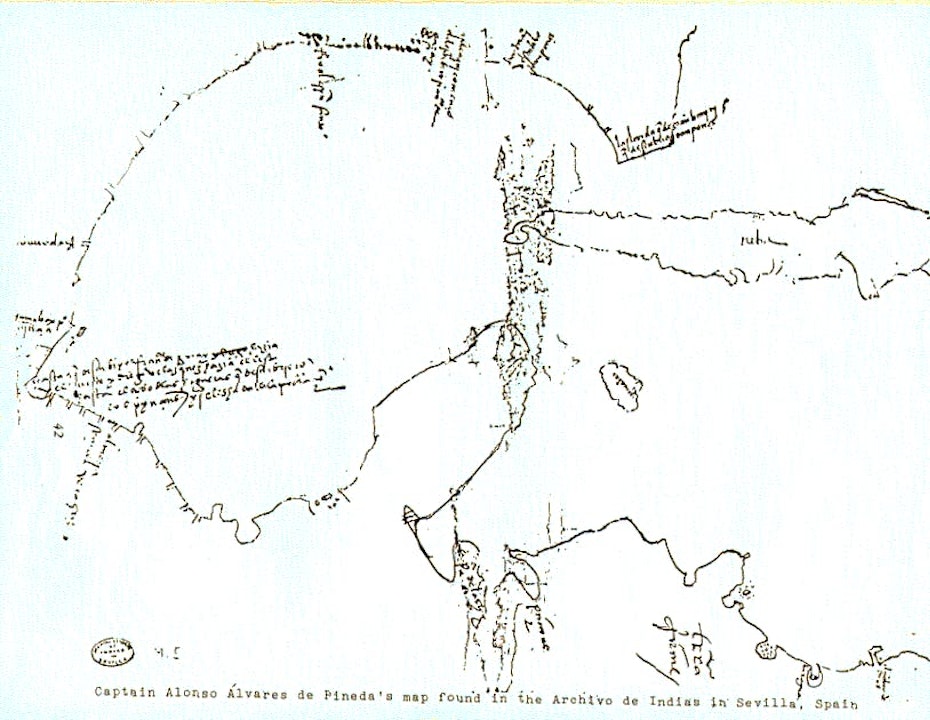 With this episode we launch Part 2 of Texas History Lessons: Spanish Texas. This episode looks at the legacy of Spain in Texas and lays out what to expect from future episodes.

The song heard at the beginning and end of this episode is "How It Goes" by the great Mando Salas, THL's newest spotlight artist.