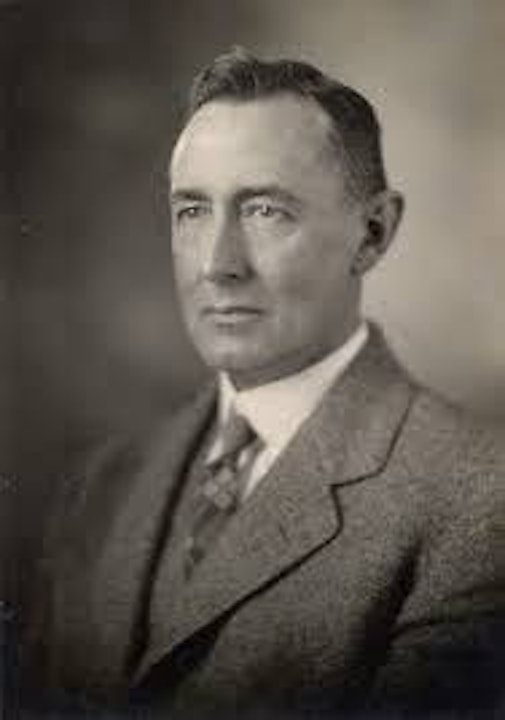 He was director of the Texas State Historical Association from 1910 to 1937. He collected, edited, and published The Austin Papers. This collection of Austin’s correspondence that covered the years from 1789 to 1837 was published by the American Historical Association between 1924 and 1928, and the University of Texas Press, 1927. He then published his classic, The Life of Stephen F. Austin was published in 1925. In addition to these significant accomplishments he also published Mexico and Texas, 1821–1835 in 1928; Readings in Texas History in 192); The Father of Texas in 1935, and in collaboration with Amelia W. Williams, The Writings of Sam Houston from 1938 to 1943. He also worked with William E. Dodd, Henry S. Commager, and Walter Prescott Webb on a series of public school textbooks for Row and Peterson..

The Barker Collection is a thing of wonder for many, especially someone like me. It has more than 130,000 books and periodicals, about 3,500 individual collections of personal papers and official records, and a vast newspaper collection. In addition to all of that treasure it also has about 750,000 photographs, 30,000 recordings and over 30,000 printed and manuscript maps. So, yeah, send me down to Austin to have access that and I’d be in heaven.