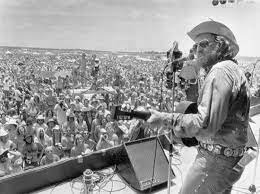 I've finally added a page for the THL spotlight artists.  It is still a work in progress.  Check it out and go listen to the great music of Mando Salas and Jerrod Flusche. 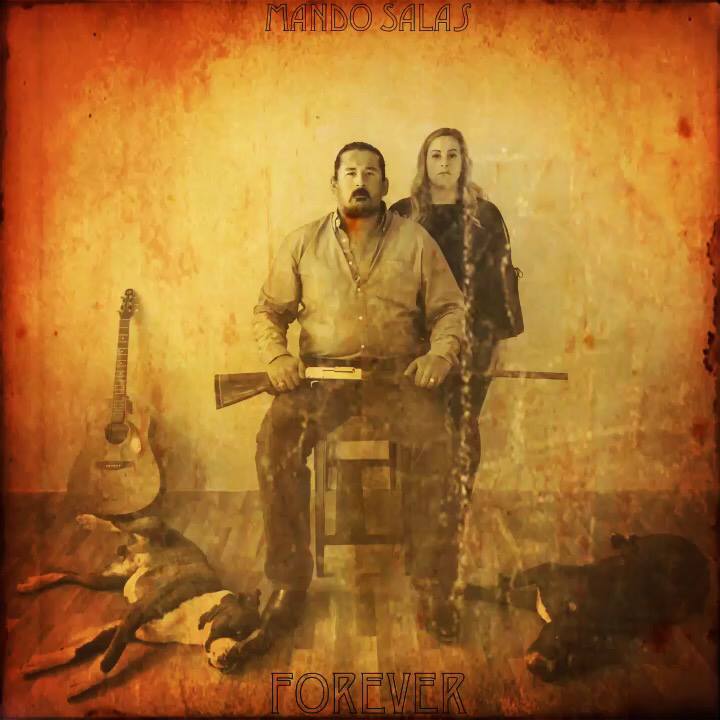 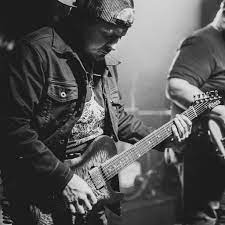 Texas History Lessons first spotlight artist is Saint Jo, Texas born Jerrod Flusche. Jerrod has been a celebrated guitarist for several bands in his career, including Sam Riggs, Dolly Shine, and Koe Wetzel. After releasing Home and Jerrod Flusche in 2020, Jerrod took his amazing guitar skills to the amazing Giovanni and the Hired Guns. 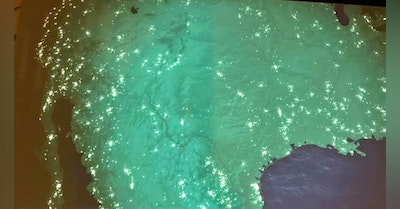 It's a pleasure to share a couple of bits of information shared by a Jumano historian, Makowa De: 1.  I enjoyed lesson 9 obviously. I do want to ma…